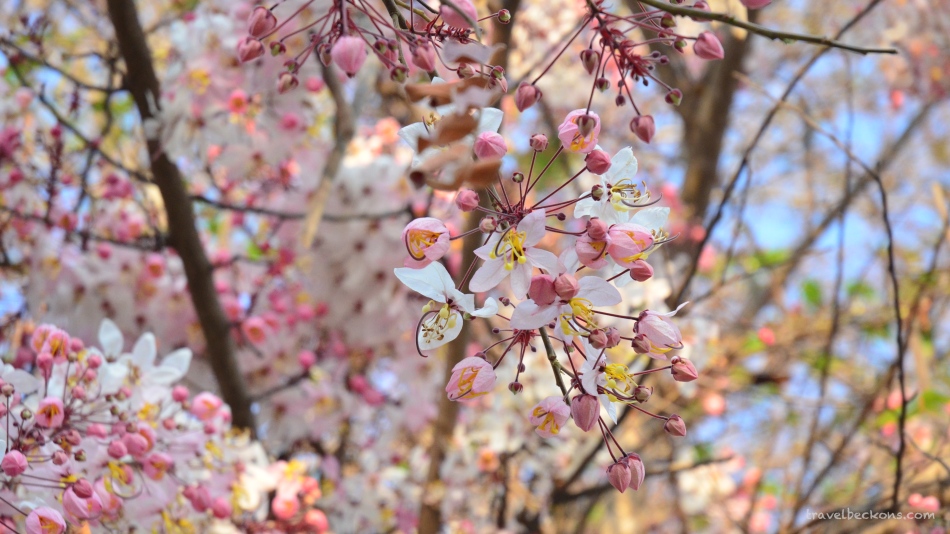 I woke with a start. My entire body tinged with vibrations that lingered from that startling moment in the dream. What was that?! Cautiously, I moved from the curled up position where I have fell asleep. I realised I have not shifted an inch on the thin, lumpy mattress. Minutes later, the familiar gongs sounded, signalling 4am. Day 5. I switched on the lights and looked around to ensure I was alone.

I have had an eventful night. An uninvited roommate has sparked irrational fears. Staying amidst nature in Dhamma Malaya Center (housed in the middle of a plantation) has its pros and cons. Nature could be a double-edged sword. While the melodious bird songs and sweet earthly air naturally was calming, making acquaintances with wildlife (that are taught to us as pests in our daily lives) could be challenging.

Strict code of conduct: No killing

My heart raced at the memory of hours before … … I’ve flipped the light switch and my glance fell upon a fat lizard above, less than a feet from me in the private sanctuary of 2m by 3m. Instinctively, I screamed and the lizard fell at my feet, scuttling underneath the bed! It must have been as afraid as I was. But! Heart pounding, I contemplated my options. Irrational fears were threatening to overwhelm me, I decided to look for the course manager for insect repellent or any security blanket that could calm me down. I was given a familiar-looking can of Snakehead Prickly Heat Talcum Powder.

Tip: Bring along a can of insect repellent, talcum powder and a good dose of courage if you are squeamish with insects and bugs.

I hate to sound like a whiny wimp, and I knew my fears were irrational, but actions were required. The entire room was quickly transformed into a snowflakes city and before I knew it, I was lying down with a scarf covering my head, while I tried not to choke on my own doing.

One of the strict codes of conduct in this meditation camp was: no killing. Not that I would ever think about killing lizards. I just fervently wish them to keep a distance. Also, no killing those fat mosquitoes that feed on you – I was ok with this but I also worried about getting the zika virus while the number of itchy bumps on my body increased. ‘No, don’t have nasty thoughts towards the watchful frog in the umbrella or the public toilet cubicle’. 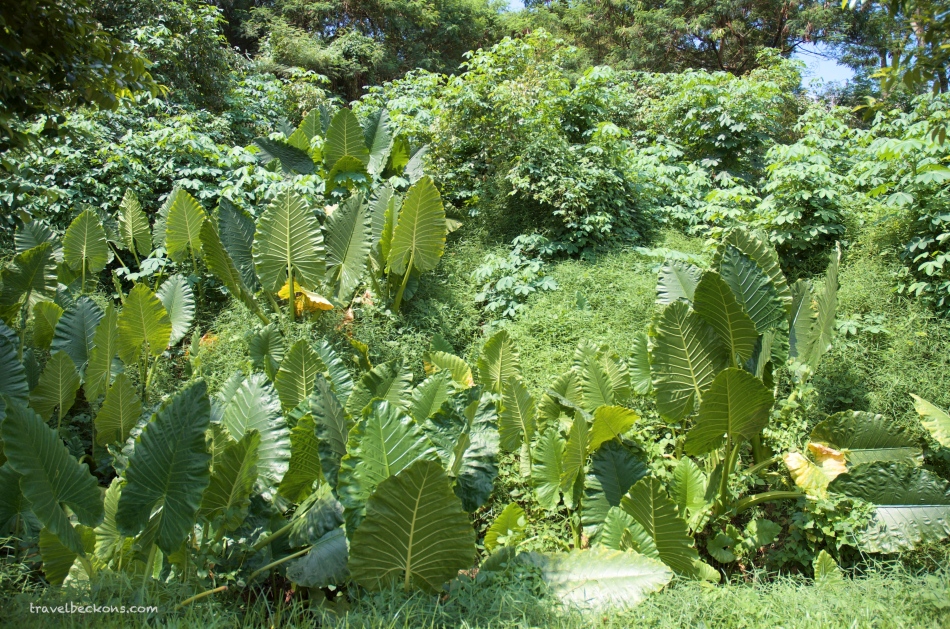 After breakfast, we continued our Vipassana practice and moved our attention through the body in an order. Patience and persistence were reminded. Stay neutral while observing. The mind was disciplined for a moment, and subtle sensations seemed to surface. A random memory floated. I was in Montañita, Ecuador, to make a transit to Guayaquil.

The bus ticket operator was nice and reassuring behind the counter, in his cage-like cell. Such security implementations hinted of dangers on the streets but he was unreserved in recommending favourite hangouts upon my inquisitive questions.  Before I hopped on my bus, I grabbed a handful of yummy chocolates that I bought the day before and gave it to him on impulse. “Buen dia, senor! (Good day, sir!)”

I was smiling at the memory when a sudden flood of vibrations caught me by surprise! Burst of white light behind closed lids, and a part of my upper body was awash with weird sensations of consistent pulsing that were starting to spread out. Rhythmic beats at the chest. I felt energised and surprised. If this was the pleasant sensations/vibrations that people were talking about, I couldn’t understand why one would be addicted to it even though they sure beat the aches. It was unfamiliar and weird.

‘Was that the vibrations? Why would that random memory inspire such sensations? Is it a message that we should give to others unreservedly?’ I pondered while the chanting of Mr. S.N. Goenka marked the end of the meditation session. Stumbling out of the hall for a 5-minute break, I walked on with a bounce and realised some aches were gone but the migraine was back. I decided it was time to meet the teacher.

Students that have doubts can seek an interview session with the teacher during noon or at night before lights out. We were supposed to write down our names on the form for the afternoon interview session. Although one can state your preferred time of meeting, know that this is based on a first-come-first-served basis. Wait outside the hall during the break period for your turn.

I heard the lady behind me asking the course manager in a hushed tone, “is it normal to feel such heat during meditation?” The latter was reassuring that it is normal and that would pass after the end of the course. The topic of heat has arisen during the earlier checking session. Apparently, people has been feeling an increase in temperature. I was unaware until they pointed it out. Perhaps this mind has been wandering too much! Soon, it was my turn to meet the teacher and I learned a new word, which I would soon hear often in the remaining days.

The teacher held a slightly bemused expression when I told her about my doubts over the correct method of meditation, my wisdom tooth ache and unidentified source of migraines. If one is using the eye to observe the sensations, then both sides of the temple will ache and one will suffer from strained sight and dry eyes. Nope, not my symptoms. The irony of the wisdom tooth growing was not lost on the teacher though. She said, “you are here to seek wisdom, and the wisdom tooth is growing; such coincidental timing!” She went on to explain my conditions, “it could be the saṅkhāra”. An unresolved situation of the past could be lingering in the sub-conscious level. I was advised to stay calm, composed and well, just observe all sensations equanimously.

A bell sounded, signalling the end of my private session with the teacher. ‘How does the vibrations feel like? Is it possible to feel such sensations in a dream?’’ She answered, “yes, it can occur in dream when the body is relaxed”. I was reminded not to get cravings for such supposedly pleasant sensations.

Well, I thought to myself that was unlikely, as a new subject has claimed attention in my mind: what Saṅkhāra caused the manifestation of that migraine?

If you have enjoyed the above article, please stay tuned for more as I will be sharing a series of my daily thoughts on the 10-day Vipassana meditation at Dhamma Malaya Center along with some useful tips to know before going. If you have any questions, please feel free to leave a comment. Peace, harmony and happiness to all!

To find out more about Vipassana or to register your interest, click here: https://www.dhamma.org/en/about/vipassana

0 comments on “Vipassana Experience Day 5: Vibrations and Meeting the Teacher” 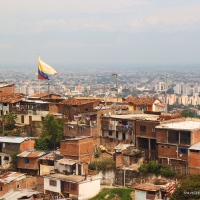 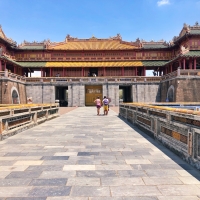 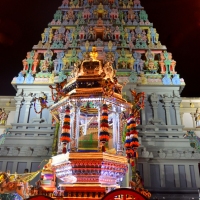 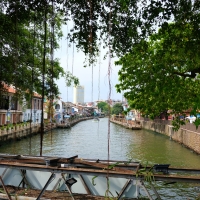